In 2005 pastor George and his wife were sent out by the inter-denominational Nairobi Chapel to found a church in a slum in Nairobi. Founding a church was successful, but unfortunately many members die of AIDS, and this is an ongoing problem. Children are often left with no one to look after them.

The couple took a few children under there care there and then and the concept that developed from this is a children’s home for AIDS orphans. They want to be like a father and a mother to the children. 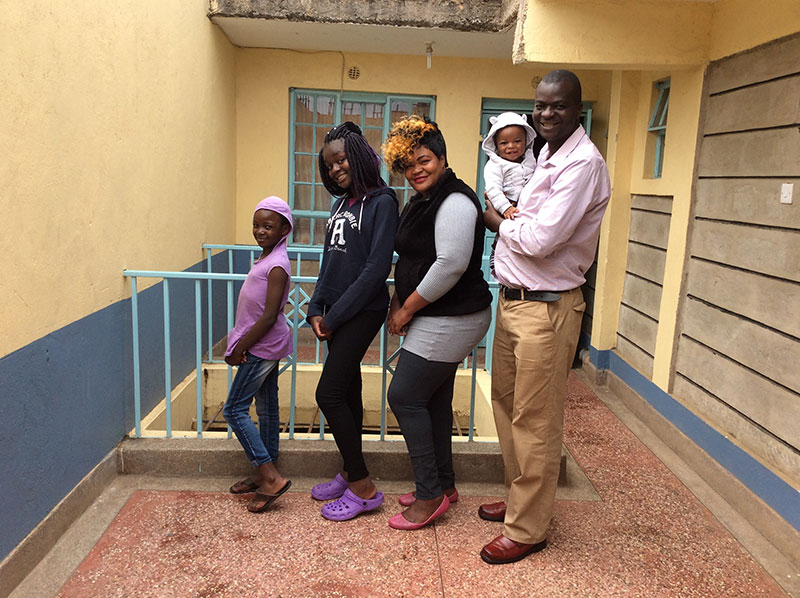 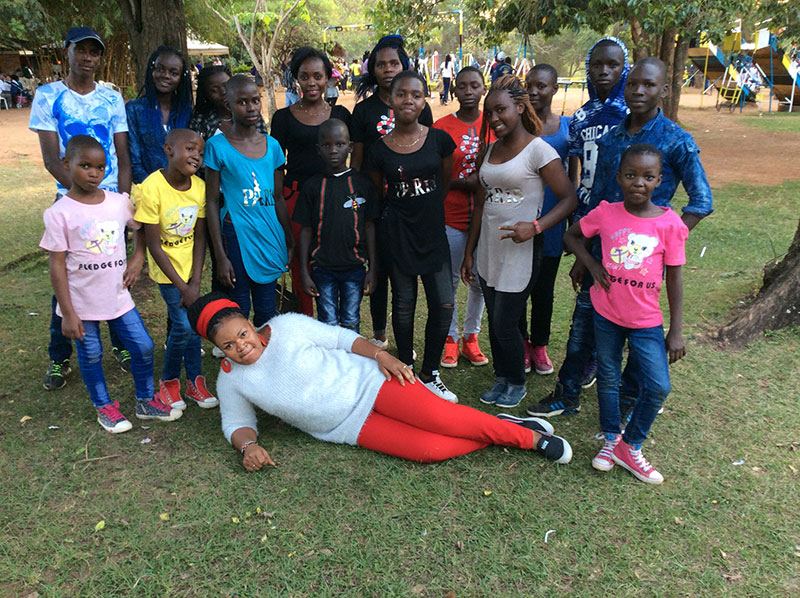 The home is called “Uzimatele”, which is Swahili for “life to the full.” This is what these children should receive. Jackie and George receive a small income for their work in the slum. It is sufficient for both of them to be able to concentrate on the children and their other activities without having to work an extra job to survive. 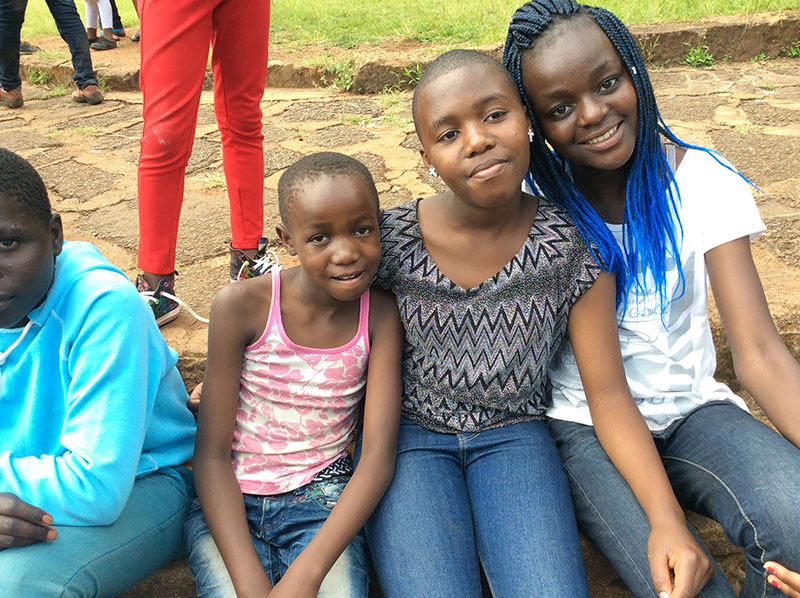 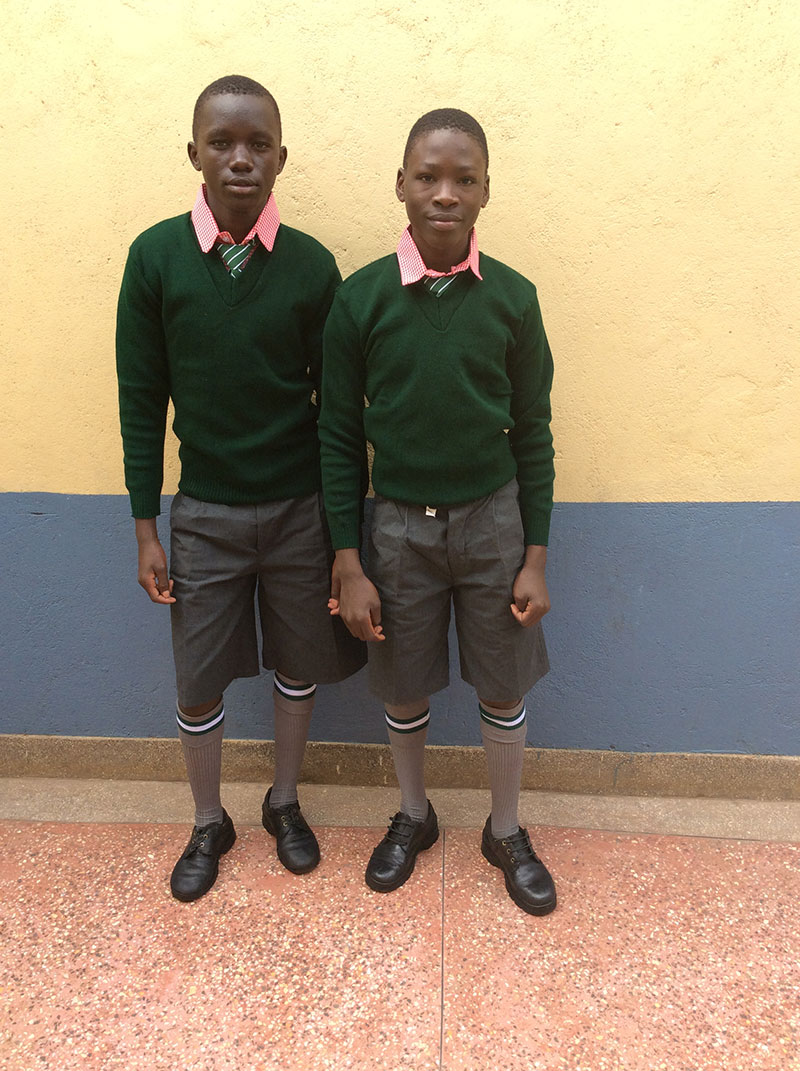 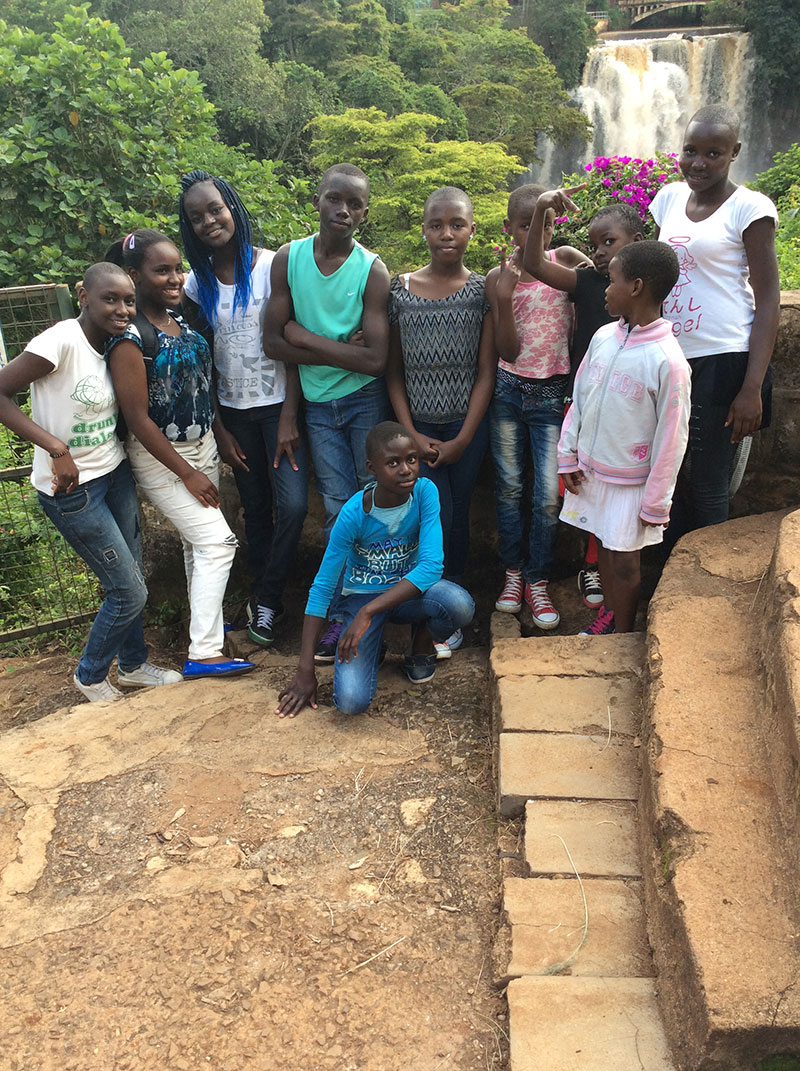 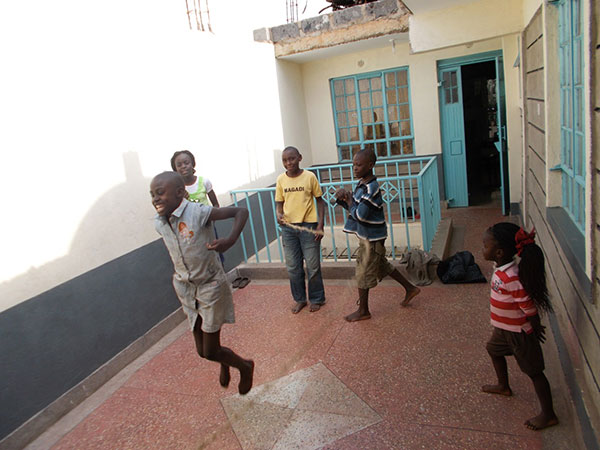 At first Jackie and George lived in a rented house in the slum area with the children. Since the rent was so high and the house only had enough room for ten children, they raised funds to build a new house, which can accommodate up to twenty children. This new house has become a comfortable home for the children and parents. 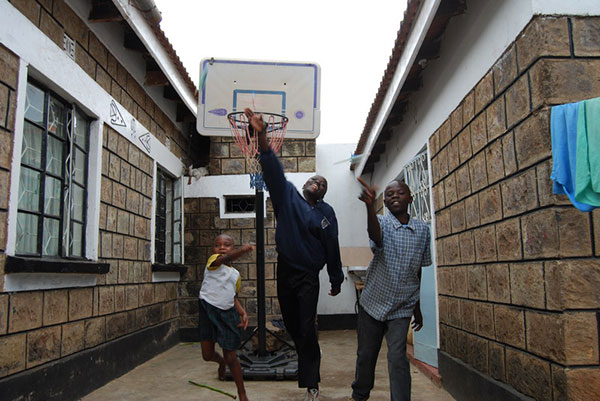 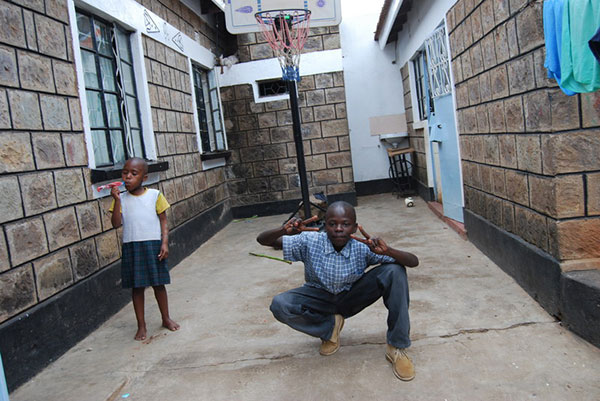